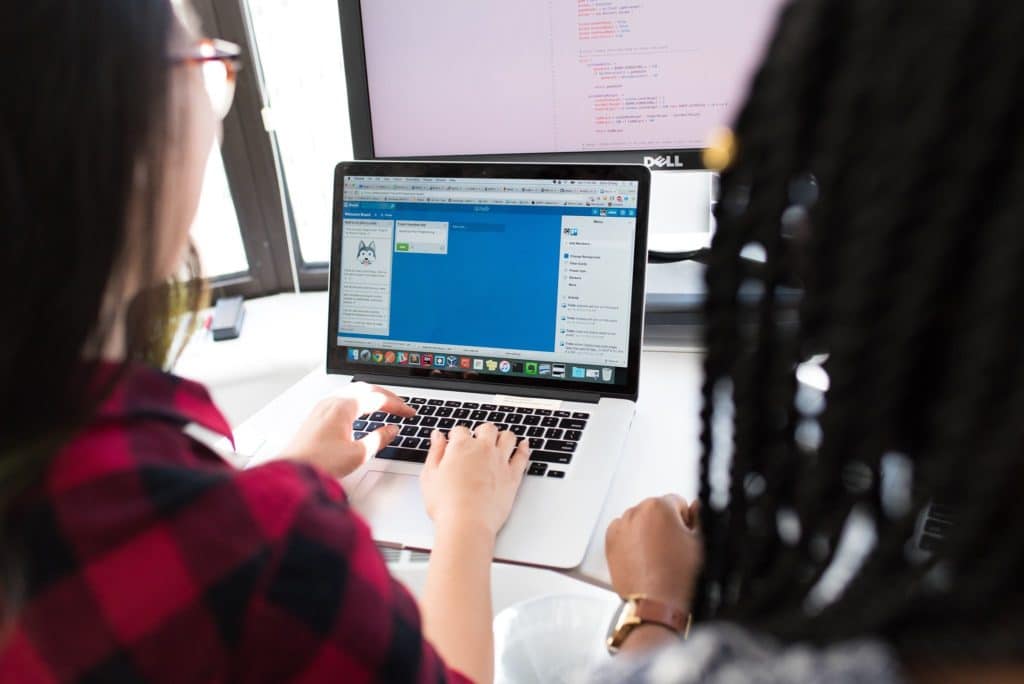 Let’s be honest – our perceptions of a place is often clouded by the site’s name. For travelers, that’s unfortunate, because some of the most interesting travel locales have mundane, boring names.

If you go by the name of the city of Wells, you’d probably leave the city well enough alone.  The city of Wells, however, is one of Britain’s overlooked prizes. There’s plenty to do in this historical city and the area.

Wells is located in southwest England, in the Somerset region. The city name derives from 3 local wells. The city was founded as a Roman settlement and grew during the Anglo-Saxon era. A cathedral gave the city its city status and, together with the associated religious and medieval architectural history, provides a large percentage of the city’s employment to this day.

Some of the most interesting places to visit in Wells include:

Liverpool has a reputation as being an industrial port city where the residents’ most pressing interests involve their beloved Liverpool Reds, football team.  However, this city actually has an ancient past and features a wide range of sites where tourists can move past the working-blokes’ town to experience a unique culture and history.

Liverpool was first settled in the late 12th century. At that time the town was known as  ‘Liuerpul’ which, most scholars agree, meant a pool or creek with muddy water. It was founded by a royal charter and its economic base involved trade with Ireland, Wales and coastal cities in England. As time went on that trade came to include the slave trade of Africa and the West indies.

In 1715 the world’s first wet dock opened in Liverpool which led the city’s development into one of England’s most important industrial centres. The Germans blitzed Liverpool almost as savagely as they bombed London during WWII.

Today there are a number of Liverpool excursions that you can enjoy.

Settlement in the City of Leeds dates back to the early Celts who gave the city its original name – “Loidis”.  No one knows when it morphed into “Leeds” which is boring indeed.

The original settlement was established in a forested area in the kingdom of Elmet. The city received the first charter in 2017 but remained small throughout the medieval and Tudor periods. In the 17th and 18th  centuries it became a centre of England’s wool-making industry.   Today Leeds is one of the UK’s major retail and fashion hubs where visitors can explore glamorous shops that are located in authentic Victorian arcades.

Fashion Houses – some of the most exclusive, creative and edgy fashion houses in Europe can be found in Leeds.  Visitors to Leeds can visit these sites to look for something to buy or, perhaps, just a bit of inspiration.  Fashion Houses that are headquartered in Leeds include Lucy & Yak, Loon Moon Jewelry, Eden Keshia, Felt Tip Fanboy and Caton Manifesto.