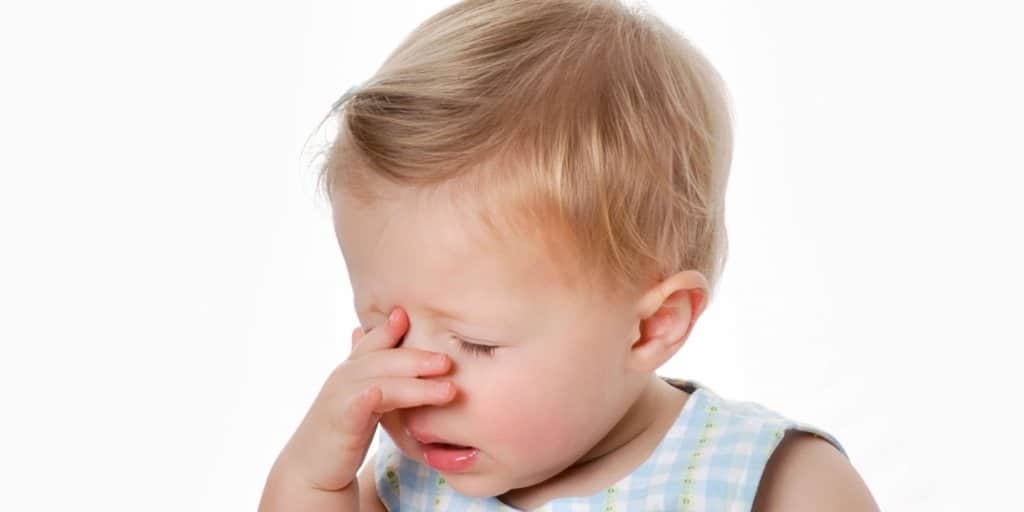 Unusual Baby Names Can Sometimes Do More Harm Than Good

Names used to be plain and common

When I grew up, everyone had common names. Nancy, Sue, Bob, Bill, John, Debbie, Karen, Jim. Boring by today’s culture, but I like them. But the names really did get over used. I ask you, how many Bob’s, Bill’s, Debbie’s, and Sue’s have you known in your lifetime? Don’t get me wrong, Bob, Bill, Debbie and Sue are fine names, I like them a lot (I love my Bill friends on my work which help me write my paper and in my personal life).

It was rather challenging in school when three girls were named Karen, and two named David. My name is Lori. I like my name because although there are plenty of Lori’s in the world, it’s not as common as Sue and Debbie. I like the spelling because it is short, but I think Laurie is so much prettier. But I’m happy. I have had times when there was more than one Lori in a class or group and it got confusing. Especially when they were spelled alike. But in the vast scheme of things, it is insignificant. My self-esteem is intact.

My mom wanted to name my sister Clarissa Louisa. Dad wouldn’t have it, so they named her Christy Louise. A fine name, and pretty common. My younger sister was named Jamey Joy. Also fairly well used name, although a bit different in spelling. But I like our names. And my sisters are happy too.

When the 60’s came around people still named their kids with common names, but when the hippie movement started, some people, particularly celebrities, started naming their kids unusual names. Names like Moonbeam, Sunshine, Rain, etc. You’re not going to believe the names you’ll find among the children of Hollywood stars.

We had a few nicknames floating around our family. My paternal grandmother, Marion, was known and called by all, Boo Boo. The origins were a secret for many years. She finally gave me a story, but I don’t know if it’s the real story. As she told it to me, they were in a bar once and Bing Crosby was on the radio. Apparently when she was lit, she liked to sing along with Bing with kind of a boo boo wording. So my grandpa dubbed her Boo Boo and it stuck for her whole adult life.

When my mother Marilyn was born her dad used to throw her in the air and call her his little honey bunny boo. She was known as Bunny for the first forty some years of her life. Then she switched back to Marilyn.

When my father was a little boy, they called him Pee wee. Thanks be to God it didn’t follow him into adulthood.

Speaking of my father and mother, they had this habit of calling my sisters and I nicknames that somehow included our first name, or part of it, or with a mispronouncing of it. My sister Christy was Christopher Loo Loo, Chrissy Loo, and Christy Pisty (that was my invention, payback). Over the years we have given Christy lots of nicknames – Crusty, Crust meister, Muff, and Muffy (her husband came up with those, don’t know why).

I was Lawrence of Arabia, Lor-i frump (a name I grew used to but truly it wasn’t good for me), and Lori Pori Pour down rain. In school a classmate called me Klobo to deliberately butcher my last name (Colbo).

My youngest sister Jamey had one nickname that my uncle created and my mom used but for the life of me I wouldn’t know how to spell it. I don’t believe it’s a real name but it has a french sound to it.

My brother-in-law Steve is Beaver because my oldest called him Uncle Beave when he was little. I took off on this and started calling him Beaver and Beaver Cleaver. Steve is only called Uncle Beaver by my kids who are now adults. He now calls me June (Beaver’s mother) for what reason I’m not sure but it’s his name for me and he’s my buddy so I own it.

I call my son Troy, Froy, once in a while because when he was a teen a neighbor’s little daughter couldn’t say Troy so called him Froy. I found it rather endearing.

When my youngest was very small he called his older brother Scott, Gott Gott (not sure why the extra Gott is there).

My sons have the last name Warkocki. So glad I went back to my maiden name after the divorce. I won’t go into some of the nicknames they suffered from peers, but we got the funniest names on our mail – Warkooki, Warnock, Warlock, Warhocki, and Warnookie, to name a few. It made for some good laughs.

Nicknames can sometimes be a scourge in a person’s life. We need to be kind.

As time wore on the names became very unusual or down right weird in the Hollywood community. Take for example the following:

I think the name Speck is really terrible (John Mellencamp’s child) for a kid to carry around. I don’t know the story behind the name, but the children at school will not have the benefit of knowing it before they hear it for the first time and decide to tease.

Pilot Inspektor (Jason Lee’s child)? I hope these children are able to get through life without too much bullying and teasing over their names. Some of these are not bad names, just unusual. Tu Morrow will get wise cracks from teachers and peers and many others. Silly.

There is a funny story (fictitious) about a man whose parents named him Odd. All his life he got teased about his name.

When he got older he told his family “When I pass away, do not put my name on my headstone as I don’t want to always be remembered as a joke.”

The day came when Odd passed from this world to the next. The family granted his wishes and put a headstone with no name. People passed by often and commented, “Look, this grave marker has no name, that’s odd.”

Put your child’s well being before unique and clever

There is nothing wrong with choosing a unique name for your child. But I think it important for parents to be careful with being too cute, clever or weird. Kids have to live with those names for the rest of their lives. If you give them a name that will draw lots of jokes or negative comments, they will live with that stigma throughout their life. Why put them through that?

I think sometimes parents who name their kids bizarre names like Speck and Pilot Inspektor are focusing on themselves and their ability to be clever, cutesy, and unique, totally disregarding the possible negative effects on their children. Hopefully, some of these parents will raise their children to be confident, secure, and loved. It will help in coping.