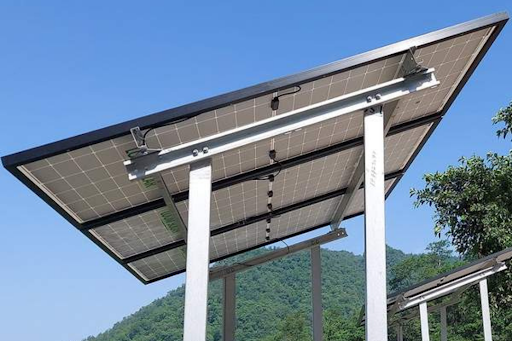 We’ve seen a lot of changes in photovoltaic in the last several years. New records for cell efficiency and panel power are set every few months. Modules with larger and larger size are another trend. It is caused by the rising number of cells in the panel, as well as the usage of larger and larger silicon wafers from which the cells are manufactured.

Despite the fact that photovoltaic panels are not too complicated devices, their functioning is governed by a number of variables. Furthermore, each shop promotes their items, paying special attention to the features that distinguish their panel from the others. But, when it comes to selecting panels, what truly matters? What do you need to know in order to make an educated decision?

Solar energy is growing more and more efficient every day, thanks to rising demand and recent technology developments. We’ve progressed beyond standard poly panels to mono and bifacial modules. You’ve probably heard of mono-crystalline panels, but what about mono-PERC? Mono-PERC panels are a more sophisticated variant of mono-crystalline panels that are thought to be more efficient in low-light situations.

PV panels having cells constructed out of a single (mono) crystal of Silicone are known as mono-crystalline. A multi-crystalline or polycrystalline panel, on the other hand, is one that uses many crystals in a single cell.

Solar Panels with a Mono PERC

Mono-PERC solar panels differ from typical monocrystalline panels in a few ways. Passivated Emitter and Rear Cell, or PERC, is a new technology that improves the efficiency of ordinary solar modules. This is accomplished by putting a passivated layer on the cell’s backside.

The energy in the form of sunshine that can be transformed into electricity by solar modules is known as efficiency. Because the surface of mono-PERC modules absorbs more light, the overall production per unit area is higher, resulting in improved efficiency.

Mono-crystalline (standard) panels are marginally less expensive than PERC modules in terms of cost. The additional expense of using passivated layers in mono-PERC modules rises the total costing. When we examine price per unit of energy generated, however, both modules are the same.

The energy in the form of sunshine that can be transformed into electricity by solar modules is known as efficiency. Because the surface of mono-PERC modules absorbs more light, the overall production per unit area is higher, resulting in improved efficiency.