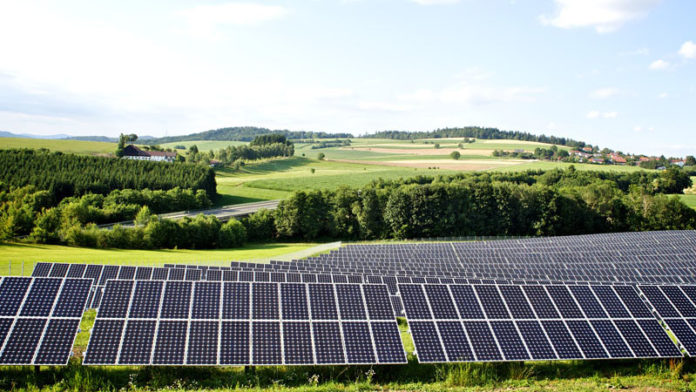 Governments at all levels offer tax incentives for energy efficiency and renewable energy, but the policy is especially important to small businesses. Energy costs are usually a large portion of a company’s operating expenses.

The federal government offers several tax credits for businesses that install or purchase energy-efficient equipment, including many different types of renewable energy technologies.

These tax credits are available to both small and large businesses. However, the credit is often limited for larger companies because of their high capital expenditures.

The Investment Tax Credit (ITC) provides a credit equal to 26 percent of the total investment in certain renewable energy systems or equipment used to produce wind or solar power. A company will receive this credit each year until the system is paid in full.

The Production Tax Credit (PTC) is a reimbursement that offsets 1.3 cents per kilowatt-hour of electricity generated by certain renewable systems, such as solar photovoltaic panels and wind farms. The PTC can be estimated based on the expected production of the system during its first year and will be adjusted for inflation after that.

The federal government is in the process of phasing out tax credits for manufacturers who use renewable energy systems in their facilities, but some companies may still qualify.

The American Recovery and Reinvestment Act (ARRA) passed in 2009 extended a package of incentives for renewable energy manufacturers, including a tax credit for 30 percent of investments in equipment used to produce solar power.

Under the federal government’s Emergency Economic Stabilization Act (EESA), businesses that invest in renewable and alternative energy projects and employ at least 500 people in the United States or at least 250 people in a “designated” rural area can receive a tax credit equal to 30 percent of their total investment.

The ARRA also added an important new requirement for businesses applying for this tax credit: EESA participants must meet certain guidelines for creating American jobs; either by hiring employees directly or providing funding to a company that will help create jobs.

The federal government also offers a tax credit to agricultural producers who use renewable energy systems in their facilities. Farmers and other agribusinesses can receive an income tax credit for 20 percent of investments in renewable energy systems, such as biomass boilers for dairy farms, photovoltaic solar panels for livestock barns, and wind turbines for grain storage.

These credits are only available to agribusinesses that produce over half of their own energy on-site using renewable technology.

Tax incentives are a common way for the federal government to stimulate investment in renewable energy systems and encourage business owners to operate more efficiently.

These tax breaks can help companies of all sizes reduce their operating costs and positively impact the environment at the same time.

How do games get their names?

The Top 19 Benefits Of Starting A Small Business