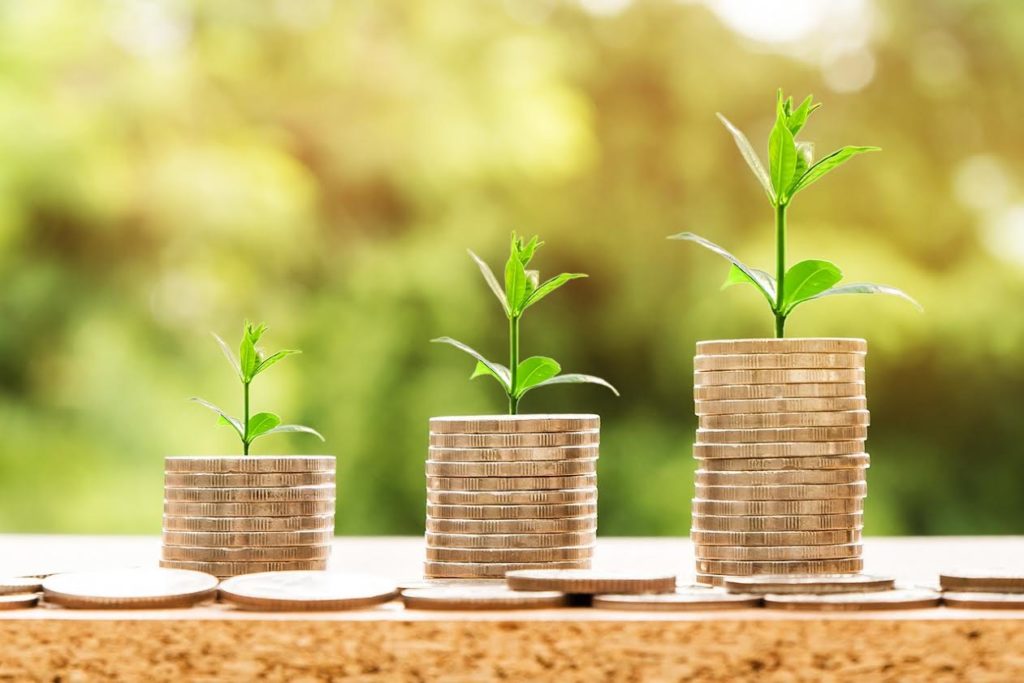 The 2018-2025 Global Opportunity Analysis and Industry Forecast report indicates that the global pest control market has drastically grown over the years. The report shows that there is extensive awareness on pest control in major economies like Brazil, France, India, Argentina, and Australia— something that in return has boosted and is promoting the growth of the market. The researchers have also projected that the pest control market share is going to get a significant boost by the considerable damages that the pests cause on crops, leading to reduced yields and spread of diseases.

Statistics from 2017 show that the revenue raised globally in the pest control market was $18,214.7 million, and they anticipate that by 2025, the income will be $27,609.8 million, resulting in a compound annual growth rate (CAGR) of 5.2%. Other findings show that pest control was dominant and had a 31.8% revenue share in 2017. The commercial application was leading with a revenue of 42.7%, and the highest CAGR of 6.8% will be in Asia-Pacific.

In the 2018-2025 projection, the basis of the anticipated growth is on the quest to produce environmentally friendly pesticides by the manufacturers in developed regions like Europe and North America where there are stringent regulations towards environmental conservation. Moreover, the continued development in new products and the increased urge to multiply the yields caused the high demand for pesticides. This will indirectly boost the growth of the pest control market, especially in developed countries. However, pest control growth in emerging economies is getting a bottleneck due to the lack of organized players in the market, together with the existence of only small-scale players.

There are various segments in the pest control market. The segments are based on the pest type, market type, region, and application basis. These segments have further divisions as follows: in the pest type segment, the classifications include, insects, rodents, and termites. On the market type basis, we have biological, chemical and physical while on the application basis there is agricultural, residential pest control, industrial and commercial. In terms of regions there exists Asian-Pacific, Europe, LAMEA and North America.

The estimates of pest control market growth in the year 2019 show that revenue collection will be $20.5 billion, translating to a CAGR of 5.04%. Significant triggers for this growth are due to the increased outbreak of diseases from pest proliferation, the need to advance the formulations in insecticides, and the rapid growth of urban centers and megacities leading to increased activities. Pest control activities (especially chemical applications) have led the pests to develop a resistance to these conventional products.

Besides, the pest type segment of insects is dominant in the 2019 projection. Some of the predominant pests mentioned are termites, rodents, wildlife, among others like reptiles, mollusks, and birds. In the world the total animal population, insects take 90% majority and cause many effects that are bad for human beings. They additionally irritate animals and destroy materials in the household. Equally, the chemical control method is the one that most people will use in pest control in 2019. The technique is a preference for most people because the chemicals are cheap, available, stable, effective, and easy to apply; though the application of the substance is to be by a service provider who has a license and training. The projection finally indicated that the highest growth would be from the Asian-Pacific Economy.